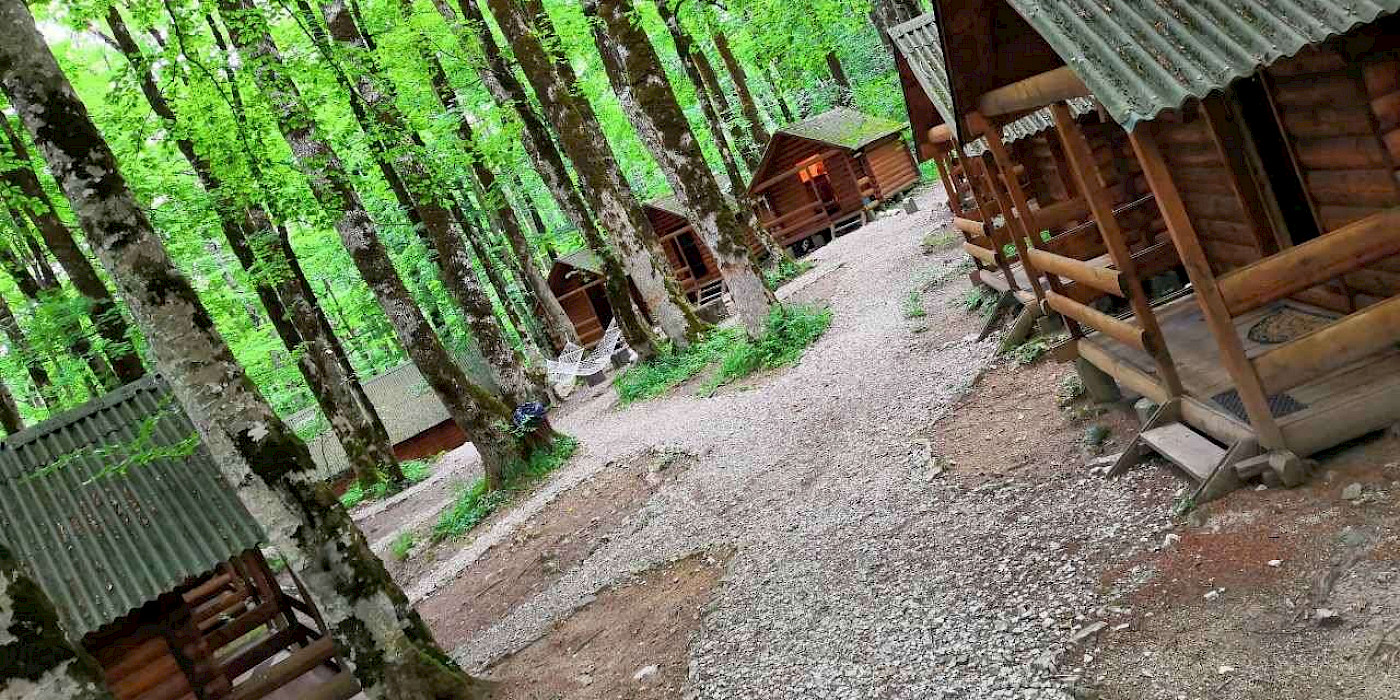 Kolašin is a city founded by the Turks in the 17th century. The restless river Tara flows next to it, as well as the river Morača, and it is surrounded on all sides by mountains. Sinjajevina, Bjelasica, Ključ and Vučje gave birth to this small town. Kolašin is located at 954m above sea level and offers an excellent vacation, both in winter and summer. Due to its altitude and favorable climate, Kolašin is classified as an air spa. A special attraction for tourists is the Biograd Lake, which is located in the National Park "Biogradska gora", which is one of the three preserved rainforests in Europe. Lake Biograd is located at 1094m above sea level, and there are hiking trails around it. The Morača Monastery is one of the most monumental Serbian medieval monuments in Montenegro. It was built on the right bank of the Morača, in the extended part of the canyon, on a natural plateau of a picturesque landscape, in the Municipality of Kolašin. The Moračka temple was built in 1252 by Stefan, the son of King Vukan and the grandson of Nemanjin, which is mentioned in the inscription on the lintel of the western portal. The Morača Monastery has a very rich history, and since it was built during the early rule of Nemanjić, he witnessed many events. Here, nature takes care of itself, and people take care that no one disturbs that harmony. Although the lake is open to visitors, it is strictly controlled to keep the human impact on this area as small as possible, so that Biogradska gora and its lake will preserve their pristine beauty and purity forever.

During this all-day excursion, you will have the opportunity to see why tiny Montenegro is one of the most beautiful countries in the world. Departure in the early hours of the morning, and throughout the day you will see three extraordinary locations, try excellent local specialties, take beautiful photos, enjoy the great countryside